He first served in public office on the Caddo Parish School Board from 1987-1991. During his term he was adjunct professor for the LSUS Advanced Manufacturing Center and later for the LSUS Insurance and Risk Consortium. His business career focused primarily on the high tech industry.

Rimmer came to Bossier Parish with his new bride, Madge, in 1967. He is a retired entrepreneur, businessman, educator and free-lance writer. He has written features for magazines locally, regionally and internationally, published original poems and edited various books. 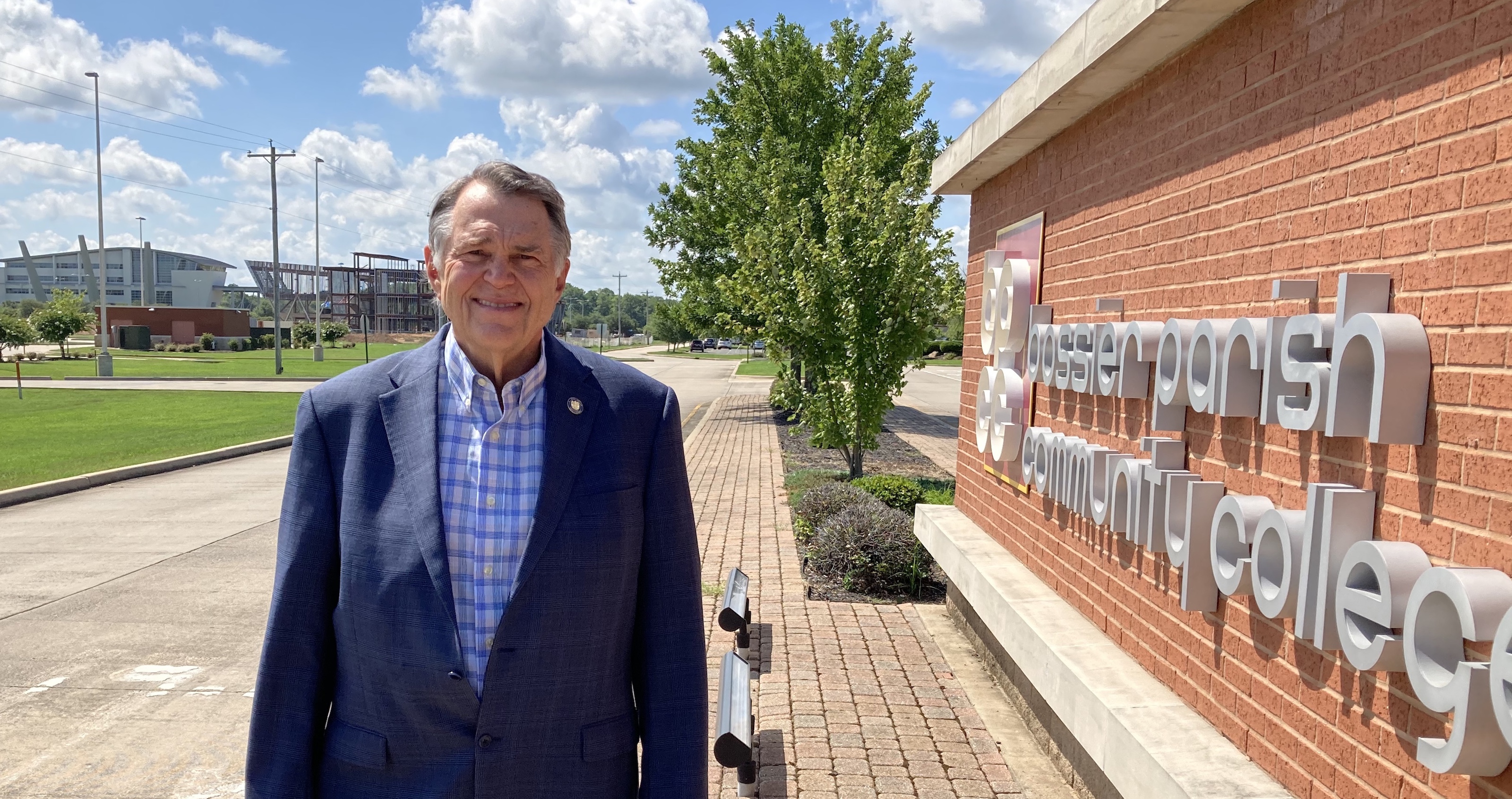