Glenn Benton was appointed to the Bossier Parish Police Jury in May, 2007 to complete an unexpired term in District 2 and entered his third career.

Benton first retired in 2001 as District Fire Chief for the Shreveport Fire Department after 33 years. He was a homebuilder until 2009, and was an adjunct instructor at Bossier Parish Community College from 2006-07, teaching building construction.

Benton found himself becoming increasingly more involved with the police jury and was elected to a full term on the jury in 2008. He retired from his construction business to devote his time to District 2.

Benton is a life-long resident of Haughton. He and his wife, Patricia, have two sons; Col. Larry Benton of the Army National Guard in Alexandria, and Randy Benton, a lieutenant with the Shreveport Police Department. Four grandchildren keep the Bentons busy attending school and sports functions. 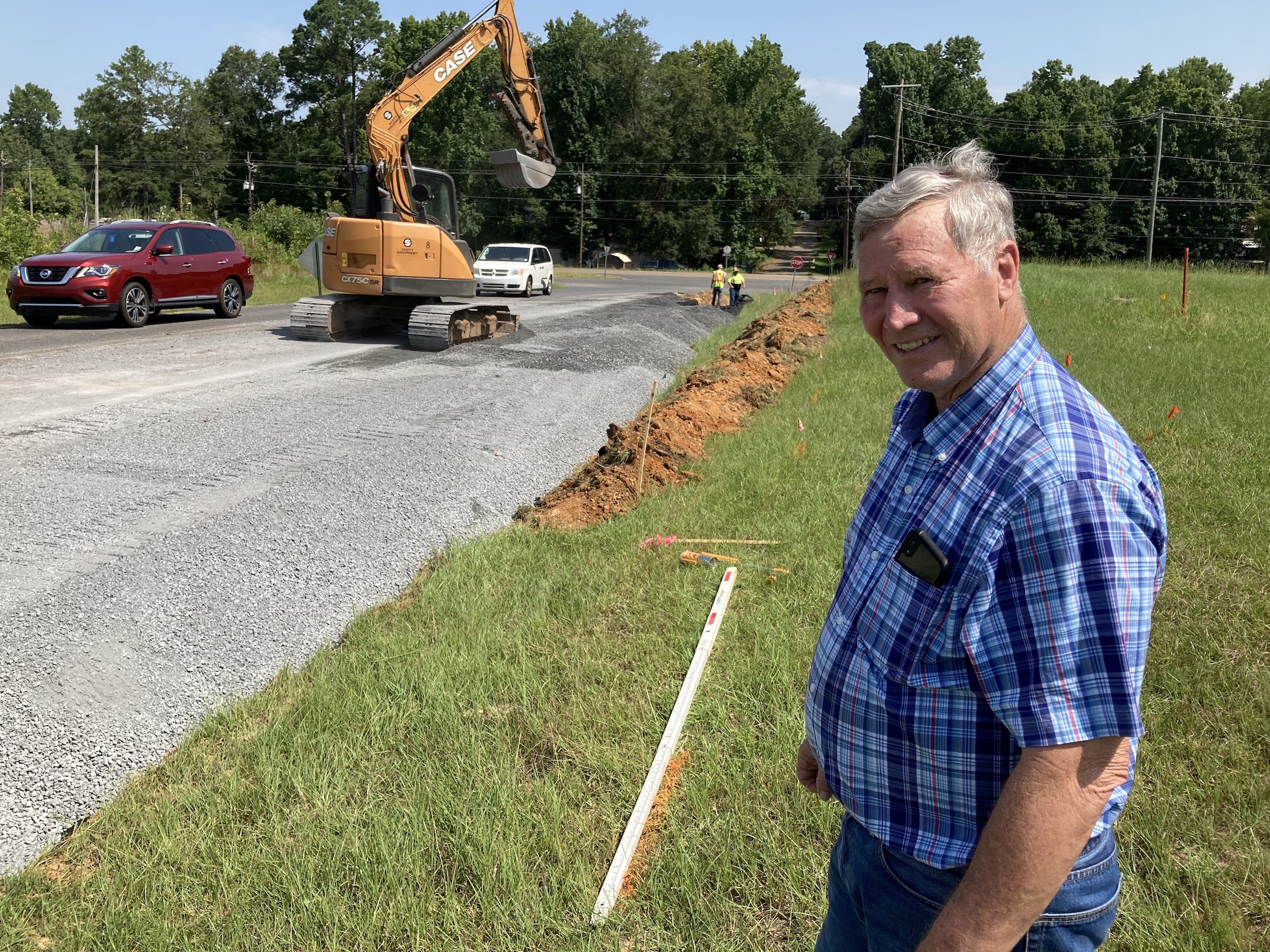