Paul “Mac” Plummer’s Bossier Parish roots run deep. His maternal family (the Sentells) first settled near the Collinsburg community in the early 1800s and Bossier Parish has been home ever since.

Plummer, like his father, is a retired Bossier City police officer. He served 28 years with the department, reaching the rank of captain. Continuing his service to Bossier Parish, he served two and a half years on the Bossier Metropolitan Planning Commission.

Plummer was appointed to fill an unexpired term representing District 12 on the police jury in May, 2008. He was elected in the fall of 2008 to a full term and is currently serving his fourth term.

Plummer is a member of First United Methodist Church in Bossier City. He is a member of Martin McClanahan Lodge #384 and a 32nd degree Scottish Rite Mason KCCH. Plummer is also a member of El Karubah Shrine and is an enthusiastic supporter of the Shrine Hospital for Children. He’s a lifetime member of the NRA.

During his tenure on the jury, Plummer has been a strong advocate of the parish’s parks and recreation system. He has also focused on storm drainage and traffic, not only in his district but parish-wide. 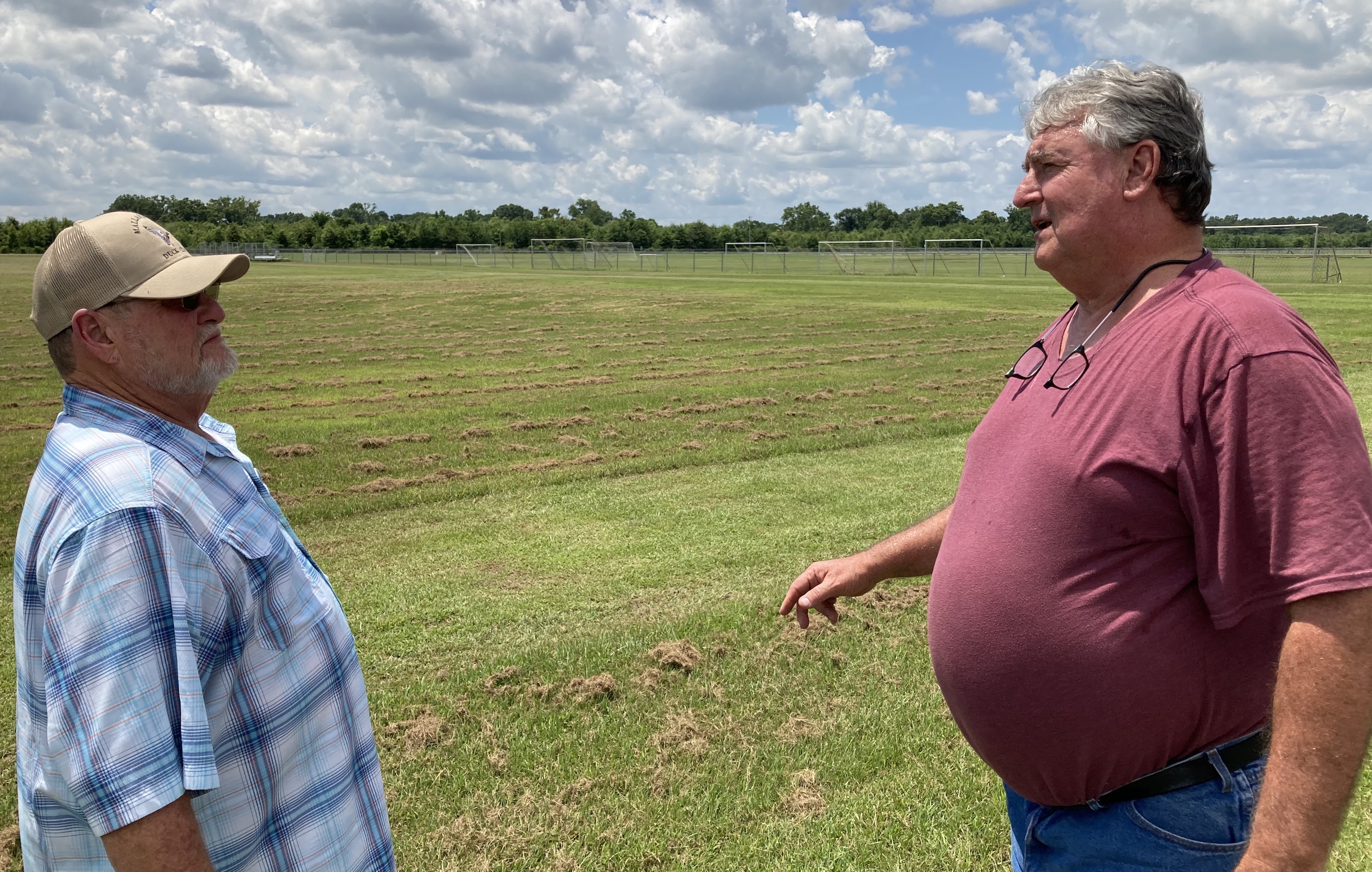