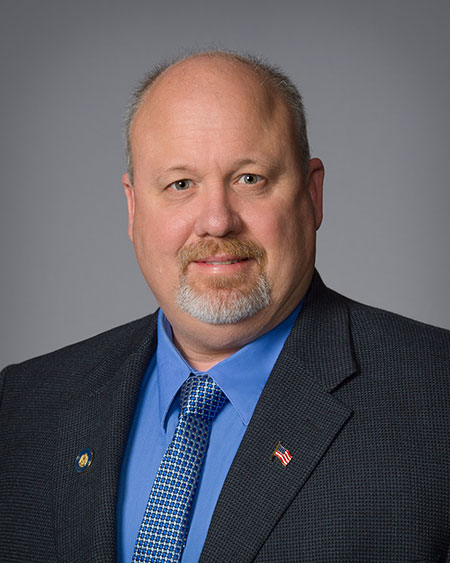 For Tom Salzer, serving the residents of south Bossier Parish on Police Jury District 11 is his way of giving back to a community that has done so much for his family.

Salzer’s dad retired from the military in 1977 and moved to Shady Grove neighborhood. Tom graduated from Parkway High School in 1985, then from Northwestern State University in 1990 with a degree in industrial technology.

Salzer is self-employed as a custom cabinet maker, working primarily in residential and commercial areas. Much of his commercial work is for local hospital clients like Willis Knighton, Schumpert and others.

Salzer had considered running for the police jury, but Wayne Hammack was his representative and was an excellent juror. He never considered running against Hammack and only sought the office after the incumbent passed away. He received the jury’s vote, then won a special election to complete Hammack’s term.

Salzer says he likes being part of a team that gets things done and doesn’t care who gets credit. If the parish is to continue its upward spiral, it’s important to see things done correctly so future leaders won’t have to spend time worrying, especially about infrastructure.

Salzer and his wife Rae Ann, also from south Bossier, have twins; a boy and girl who are juniors at Parkway. He hopes their future will be in Bossier Parish after they complete their education paths.