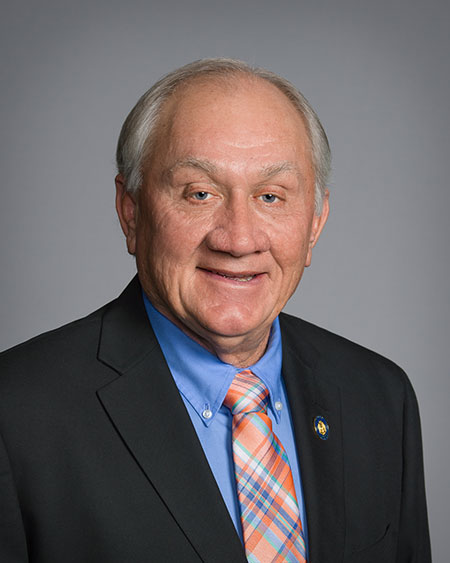 Bob Brotherton was born and reared in Bossier Parish, and has devoted his entire professional career to involvement in education and coaching in the parish. He is a graduate of Haughton High School and received his B.S. from Northwestern State University.

He is a lifetime member of the Louisiana High School Athletic Association, and was chosen by his peers 10 times as District Track Coach of the Year. He was selected three times as the Shreveport Times All Area Coach of the Year. He retired in 2007, but his service to parish residents did not end. It merely moved to another level.

Brotherton was named vice president in 2016 and moved up to president in 2017. He serves as either a member or chairman on 15 different committees. He also was elected in 2017 to the Executive Board of the Louisiana Police Jury Association, representing Region 4.